Biggest Problems in the World: Now and in the Future 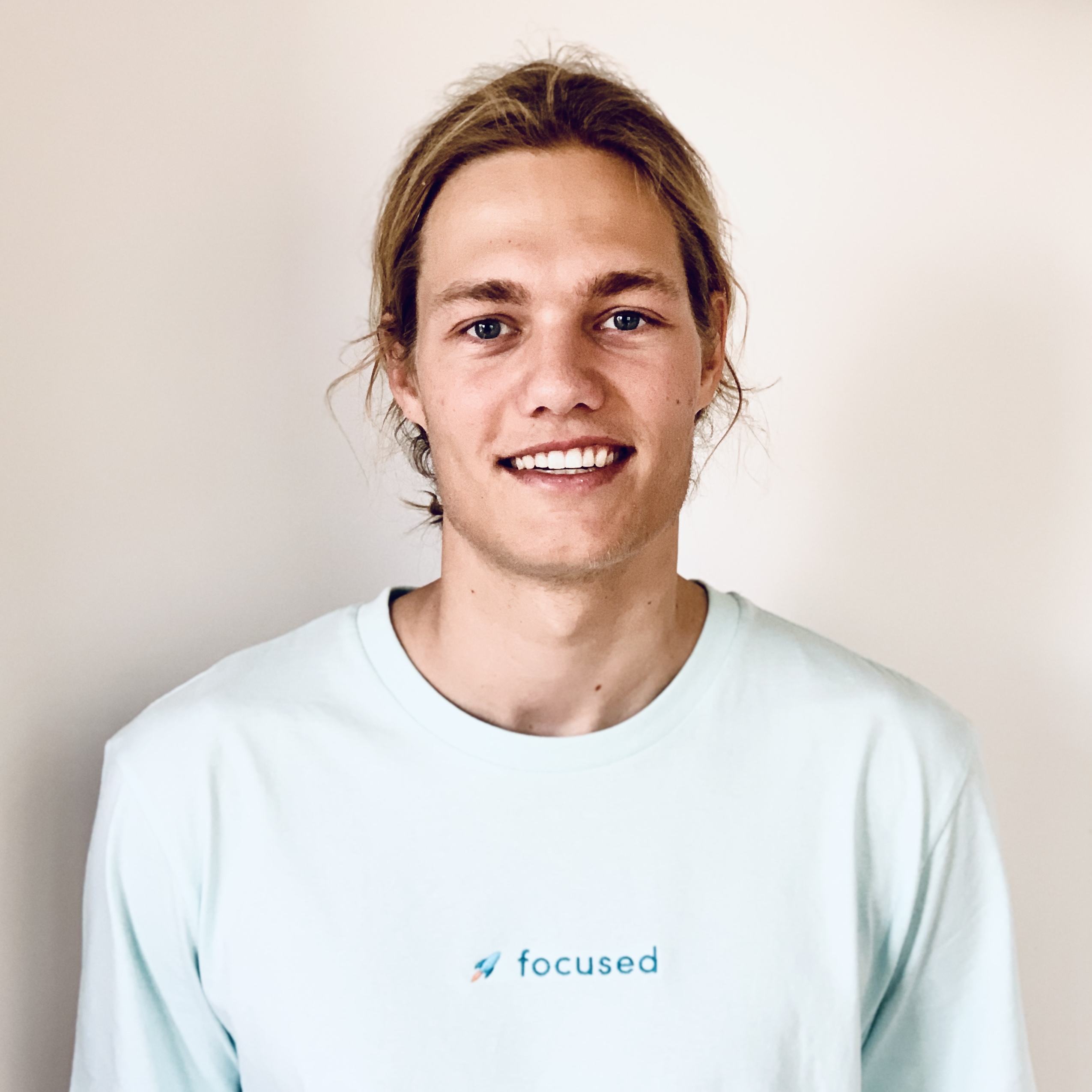 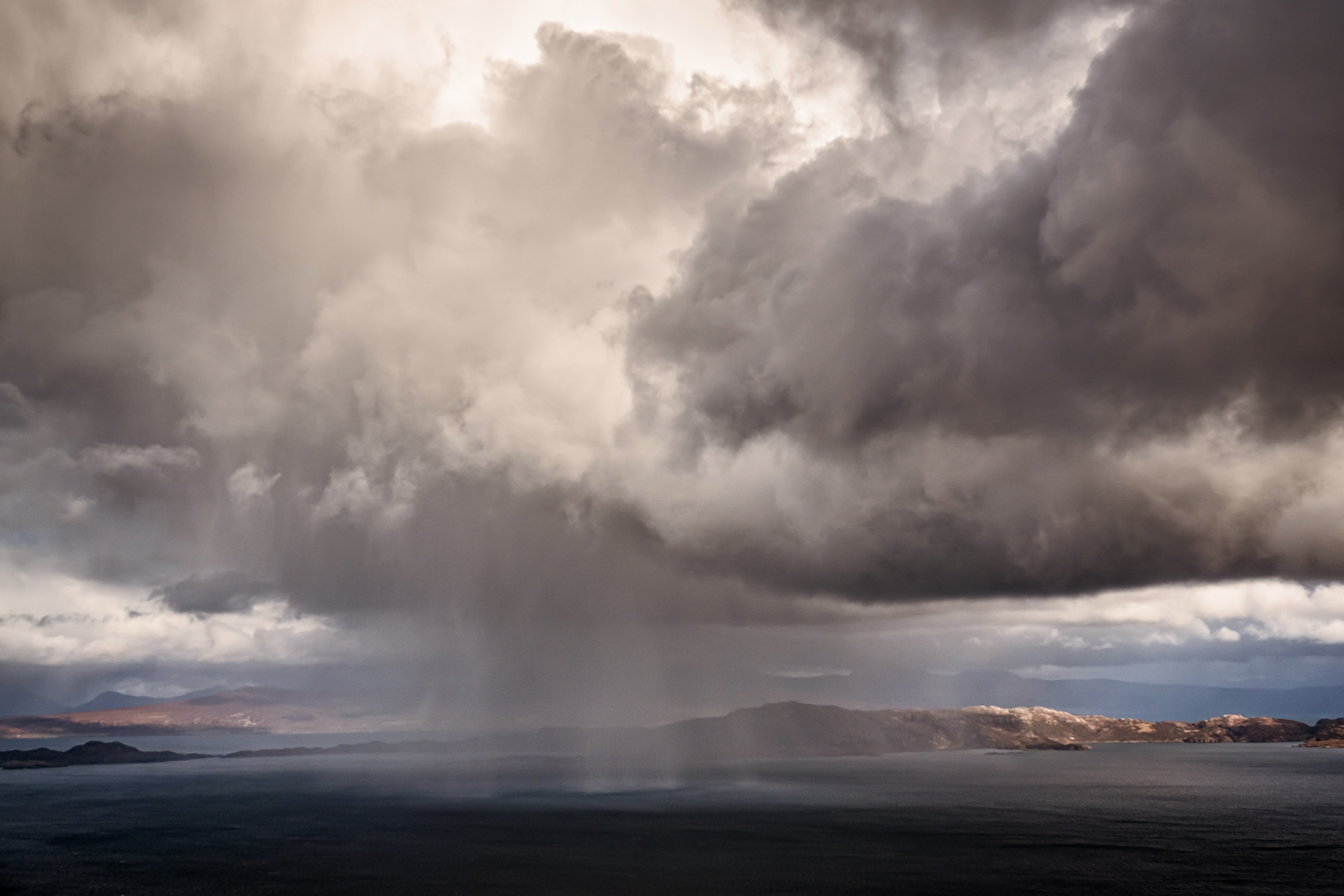 Photo by Malcolm Lightbody on Unsplash

A simple, comprehensive problem statement for humanity and how it explains the problems of today and our greatest existential risks.

True optimists talk about problems because they think they can do better.

This is one of my favourite quotes, which I think came from Jaron Lanier. We need to keep this mindset in mind when talking about such big problems.

I am incredibly optimistic about what humans can achieve. Zooming out on the history of homo sapiens, we have made some significant progress over our relatively short existence. Through collaboration and technology we have been able to improve health equality, create some sense of purpose— something no other species has been able to do. Nonetheless there are a lot of problems which we haven’t made any progress on, and in some areas we're creating more problems than we're solving for.

Before we dive into some of the most pressing specific problems we are facing — allow me to borrow a hypothesis from the late Edward Wilson - that there is a common denominator which explains most of the self-inflicted issues of humanity.

The real problem of humanity is the following: we have Paleolithic emotions, medieval institutions, and god-like technology. — Edward Wilson

Let's break it down to understand what he meant.

How does this concept explain 3 of the biggest problems in the world today?

The business model underlying the entire attention economy which now consumes the world is to answer for a whole host of issues including: widespread distraction, polarisation, a destruction of common sense-making, declining mental health in teens.

This isn’t entirely a self-inflicted problem. All animals are in poverty. Poverty is our natural baseline. But we definitely aren’t doing enough to support those of us who are in poverty.

Countless more pressing problems such as oppression, disease, etc deserve mentioning too. I am yet to find an example that cannot be at least partially explained using this concept.

What about the risk of these future existential threats?

I won’t go into more detail but you it could be interesting for  you to do your own thought experiment to determine if similar emotional, institutional and technology factors are at play in the following:

It’s unlikely AI will result in a Terminator style situation but it is definitely possible that huge programs could cause catastrophic secondary effects while trying to achieve the goal they were designed for.

Highly contagious pathogens could be engineered as biological warfare or we could have pathogens that simply evolve to evade the protection of our current medicine.

What about unknown existential threats?

This problem statement can explain and predict many of tomorrow’s problems that we can’t otherwise see today. It's incredibly important for understanding the areas of society we need to work on before these problems become too big to handle.

So what does the future hold?

One of the biggest trends we are experiencing right now is in technology, as it advances and it enables more god-like powers. This trend is critical as technology shapes the way we all view the world and are able to act in response to these problems. As technology makes the whole world more interconnected, we also become more fragile in the event of a catastrophe.

Following this trend, each of the above problems and risks are compounding in severity with time.

What we can do…

I’m optimistic that human ingenuity can find some solutions and better ways of innovating, with a constantly evolving understanding of these problems, better products and more meaningful movements.

I'll leave you with some highly impactful goals to think about: helping us as a species be less distracted, less polarised, and equipping us for better sense-making and better collaboration.

Bonus: spend less time scrolling and more time doing what you love - without having to unplug. Unscroll helps you effortlessly conquer your phone and time, and has helped save over 100k+ minutes from oblivion. Check it out here.

Spend less time scrolling and more time doing what you love - without having to unplug.
Get Unscroll for Free (2 min)

Philosophy
The Real Problem With Our Focus
>
It's not big tech or our brains.
Biggest Problems in the World: Now and in the Future
>
All our biggest problems follow a similar pattern...
A Minimalist Social Media?
>
What would it look like?